Again, I will repeat this because it bears repeating – DON’T EVER NOT GO TO THIS!

September 23rd & 24th past was the 8th edition of the famous Beau’s Oktoberfest in Vankleek Hill, Ontario and was attended by almost 20,000 beer lovers. For those of you that don’t know Beau’s, it’s a wonderful, established, entrenched, craft brewery from just over the Québec/Ontario border that brews incredible, unique, entertaining and very well designed organic beers. They often team up with other brewers and breweries and produce some of the greatest beer to ever go in my face (oh, hello Kissmeyer NPA). A perennial powerhouse here at Beerstitution, we remain in love with Beau’s since the very first Beerstitution.

A few of the highlights from this year’s edition: 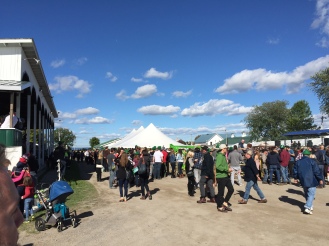 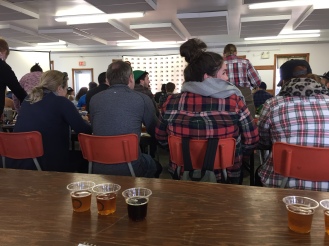 As far as favourite beers of the day, here are my big winners:

Go ahead and join us next year as I know for certain that 2017 will be one for the ages!

Corey
That Guy from Beerstitution