As we kicked off our fourth (!) year of Beerstitution, we once again packed ourselves into busses and headed out to the Vankleek Hill Fairgrounds for Beau’s Oktoberfest – my favourite local beer fest of them all. Brett, heat and learning how to start our own brewery – all in a day’s work!

The 9th edition of the famous Beau’s Oktoberfest in Vankleek Hill, Ontario took place September 22nd & 23rd, was attended by over 20,000 beer lovers and raised over $100,000 for local community and charity! In the 9 years they’ve been doing this, Beau’s has raised almost $700,000… woha! The festival served up 17 Beau’s beers on tap, alongside seasonally inspired culinary creations from 29 local restaurants. A perennial powerhouse here at Beerstitution, we are in constant adoration of the brewery, the beers, the family and the fun!

A few of the highlights from this year’s edition: 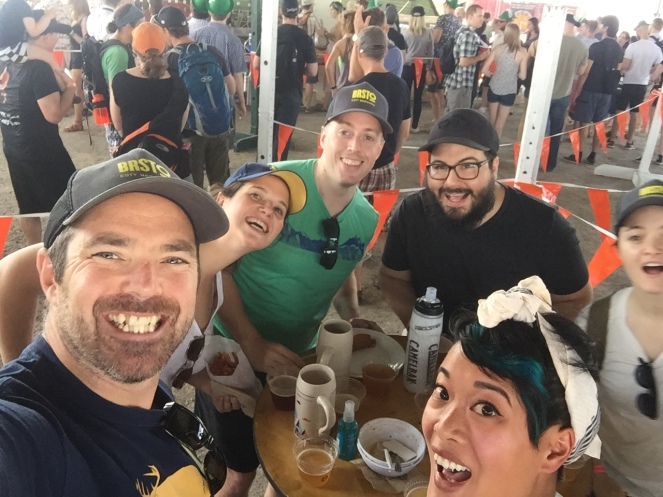 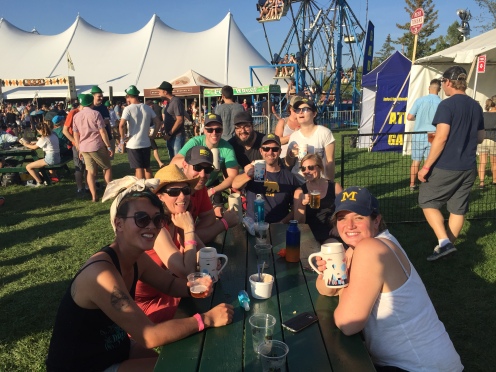 As far as favourite beers of the day, here are my big winners:

Go ahead and join us next year as I know for certain that 2018 will be another super awesome beer system apparatus! 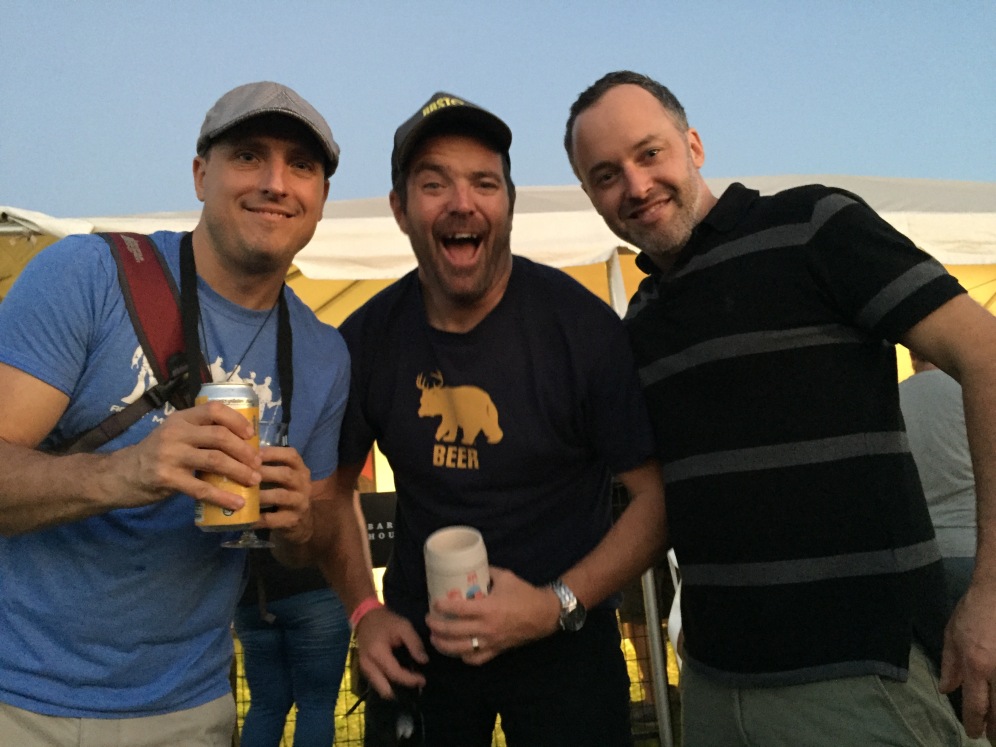 Corey
That Guy from Beerstitution