Dearly beerloved we are gathered here today to celebrate yet another glorious year passing in the annals of Beerstitution lore.  This makes the 4th installment of the Byear in Review in an unbroken chain of 47 Beerstitutions in a row. They haven’t all been barn burners, some turning into casual drinks in the park or 2 or three souls braving the the cold to raise a glass to make it “official,” to the mayhem that was unleashed at Belgian theme or the unbridled chaos that was Pilsner night.

We have shared good times, great beers and even better company, forging memories that we have surely forgotten.The breadth of our order has ebbed and flowed as the saisons have passed. At present the roster boasts 38 members, some more “orthodox” than others but as long as there is someone across the table to clink and drink with, Beerstitution lives on in our hearts and livers. –

Without further adieu, this year’s Byear of the Year Contenders:

And without any further further adieu… 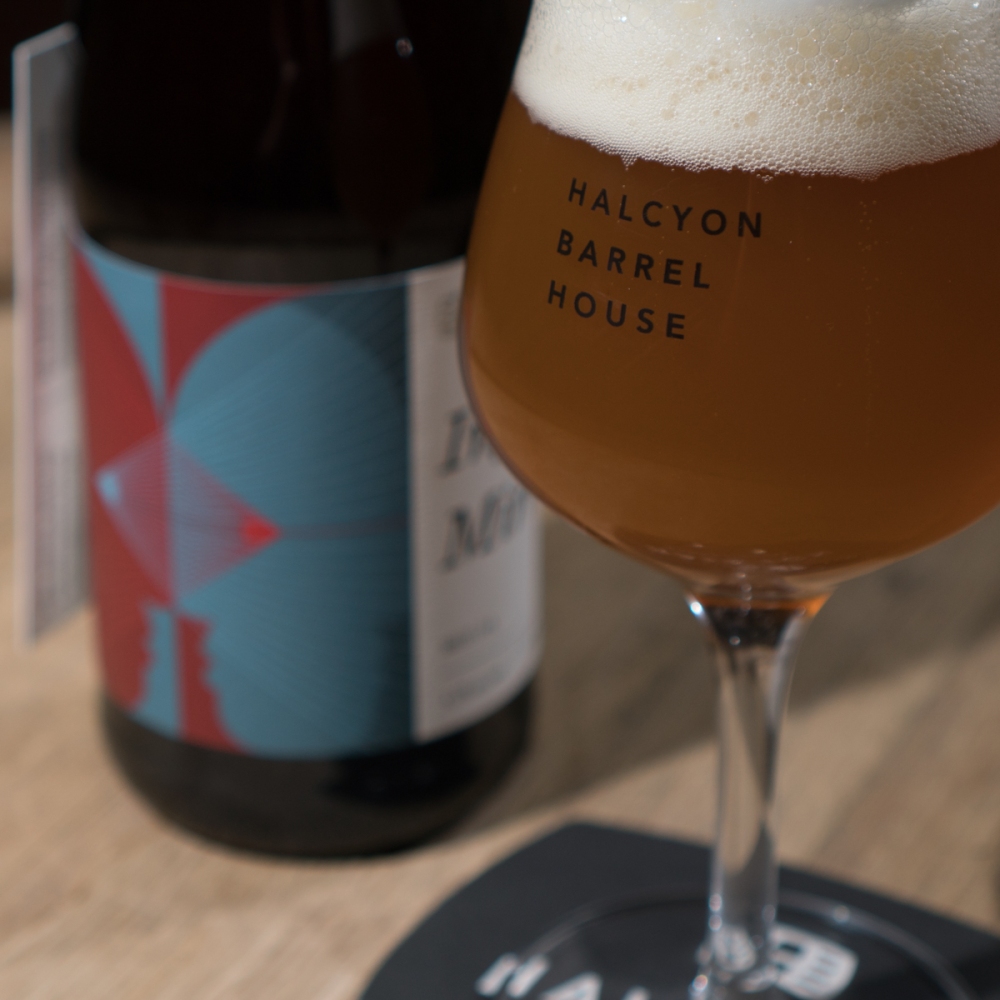 *Going by the letter of the law, the winner should be Infinity Mirror as it was actually a beer that won its particular theme but Boréale IPA du Nord-est, the “challenge” beer received the highest score.  Both are therefore elevated to hall of fame status and they controversy will remain to be debated at future Beerstitutions.

Before diving right into the details of things, we must take a moment to acknowledge this year’s award winners and bask in their glory: 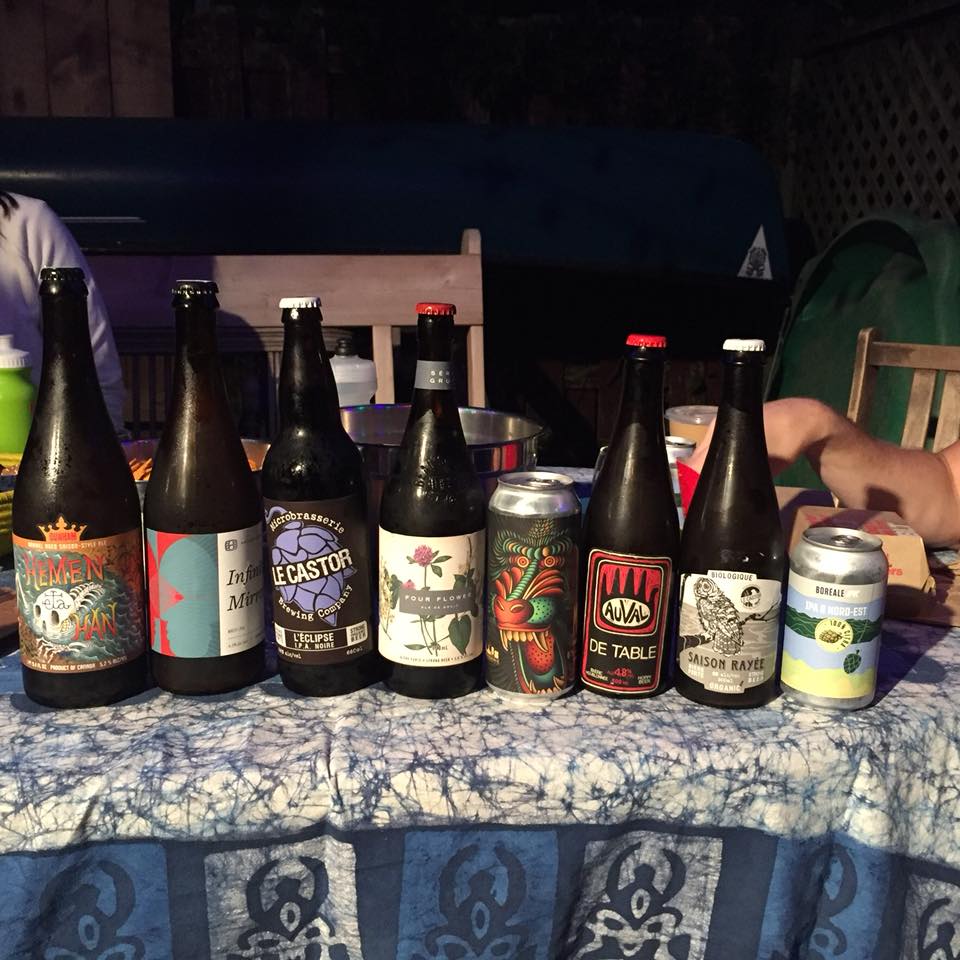 Anna’s Gaspesian Auval Audyssey -(Consult Anna for details when Kristen and her get back from gettin’ hitched!)

“Brett had matured…he’s all grown up” – Anon

“No aftertaste to follow a ton up front” – Anon

“I feel like I ate some potpourri” – Also Corey

“I thought Brett was that real gym bag shit!” – Geneva

There was some controversy regarding the inclusion of this beer… It was not featured at any of the previous year’s Beerstitutions so technically shouldn’t count, but it is just so damn delicious that we included it as a challenge beer. It’s slightly hors-compétition... But since none of us have ever said no to a brew, we were all happy to taste the IPA du Nord-est from Brasseurs du Nord (aka Boréale). This doozie scored an impressive debut!

“This tastes like I am eating a sweater.” – Corey 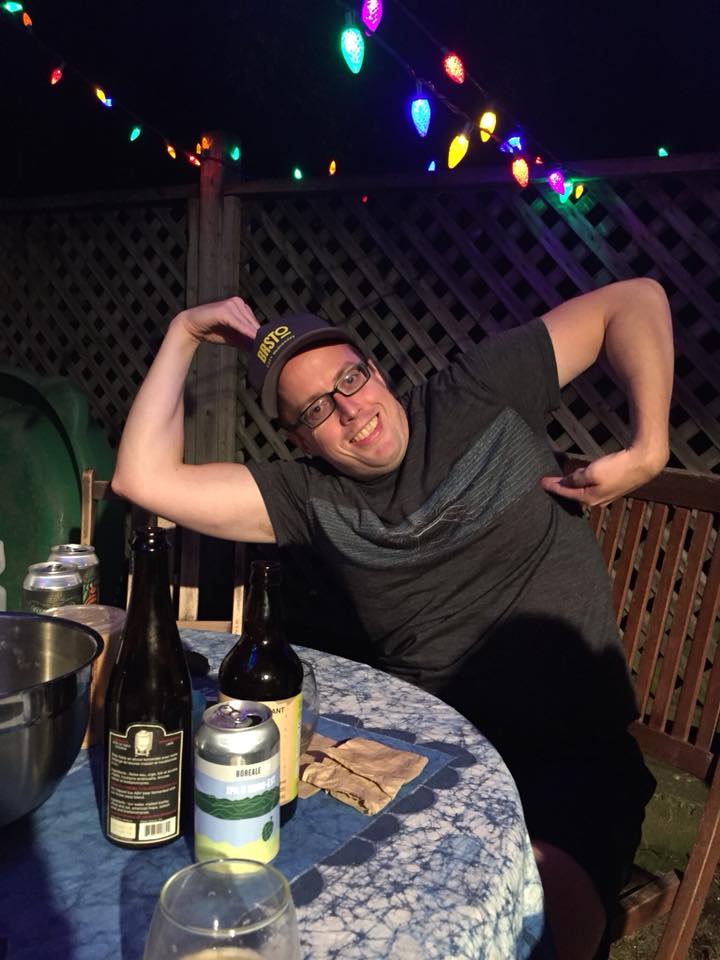 Dave,
That Guy from Beerstitution