Our fifth, FIFTH, BYEAR IN REVIEW! Wow… how far we’ve come… well not really, I mean we’re only in St Henri, but still! This was the 5th annual review of the monthly Beerstitutions and the 59th volume overall. What a sweet little gang of beer rascals we’ve built here! 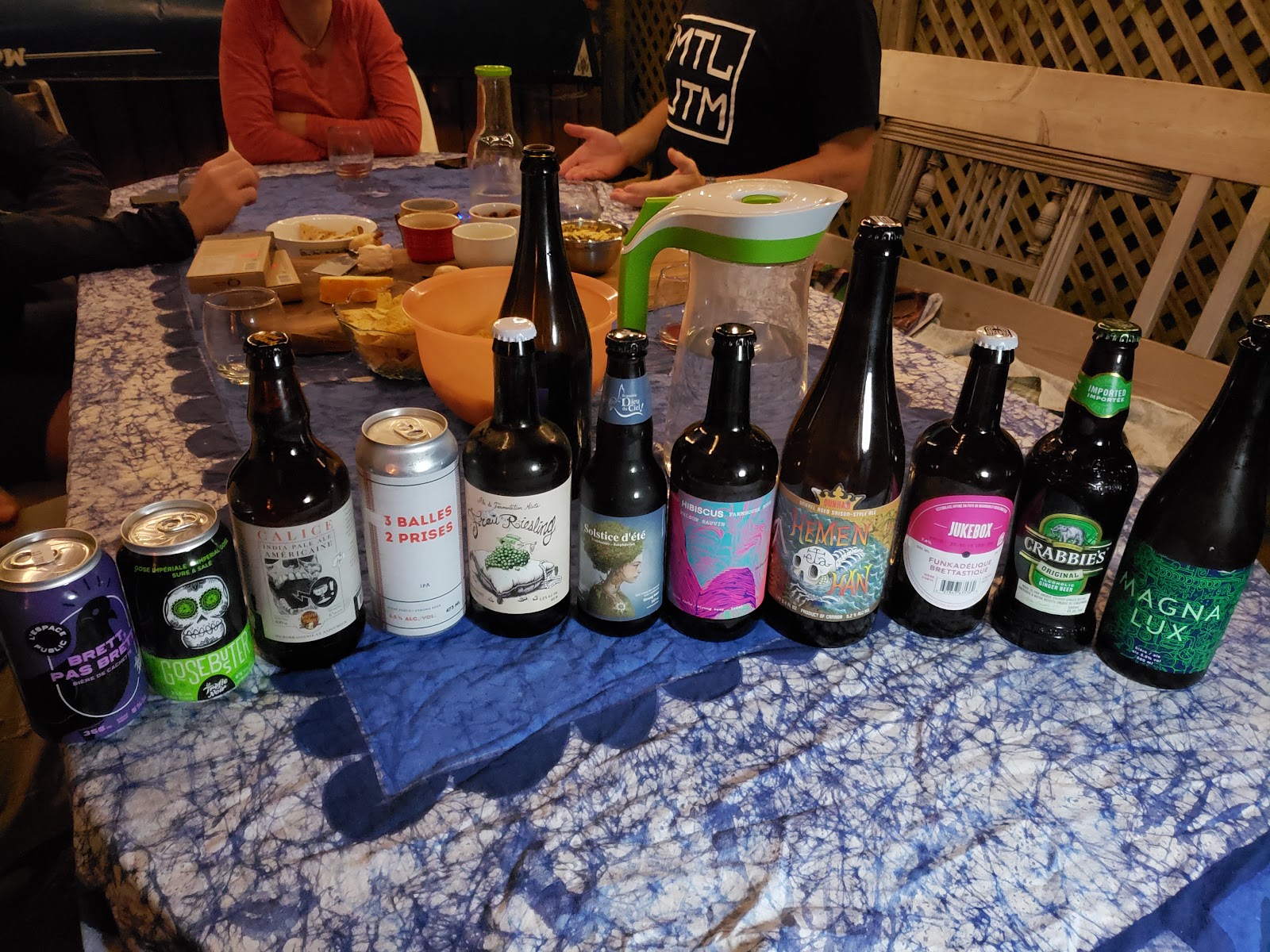 Rookie of the year- Chris Wolf

Honorary Awards- Phil (Back from the Dead), Gen (MIA)

Notes: -True story. This beer gave Kristen every emotion at once.

Notes: Fun fact: Orville Redenbacker was the founding member of the Travelling Wilbury’s

Notes:Nobodys getting scurvy if they drink this beer.

Notes:  Fun fact- A brewer’s dozen is 11 beers…cause you already drank one.

Blind Test: After so many delicious beers. The gathering was wrapped up before we got around to doing the blind test, but I totally nailed it.